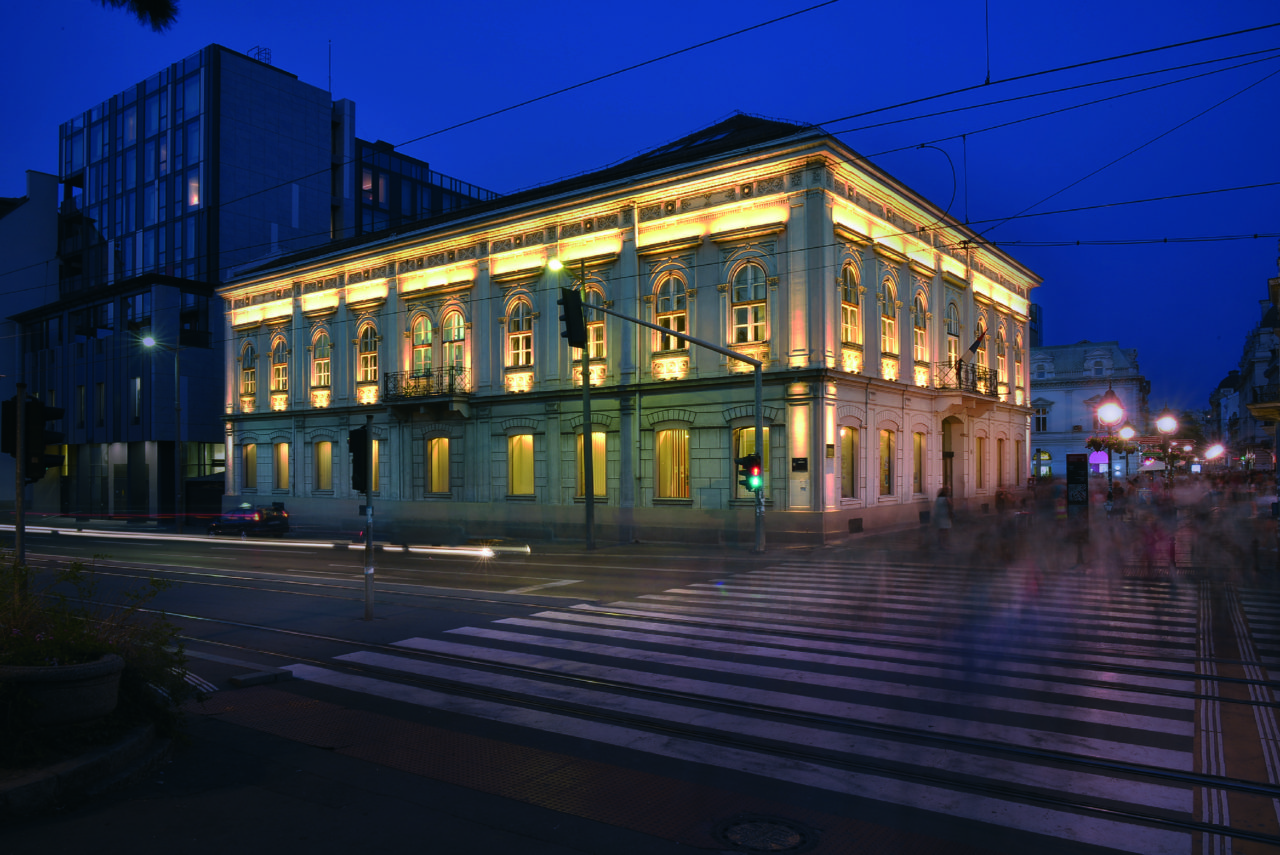 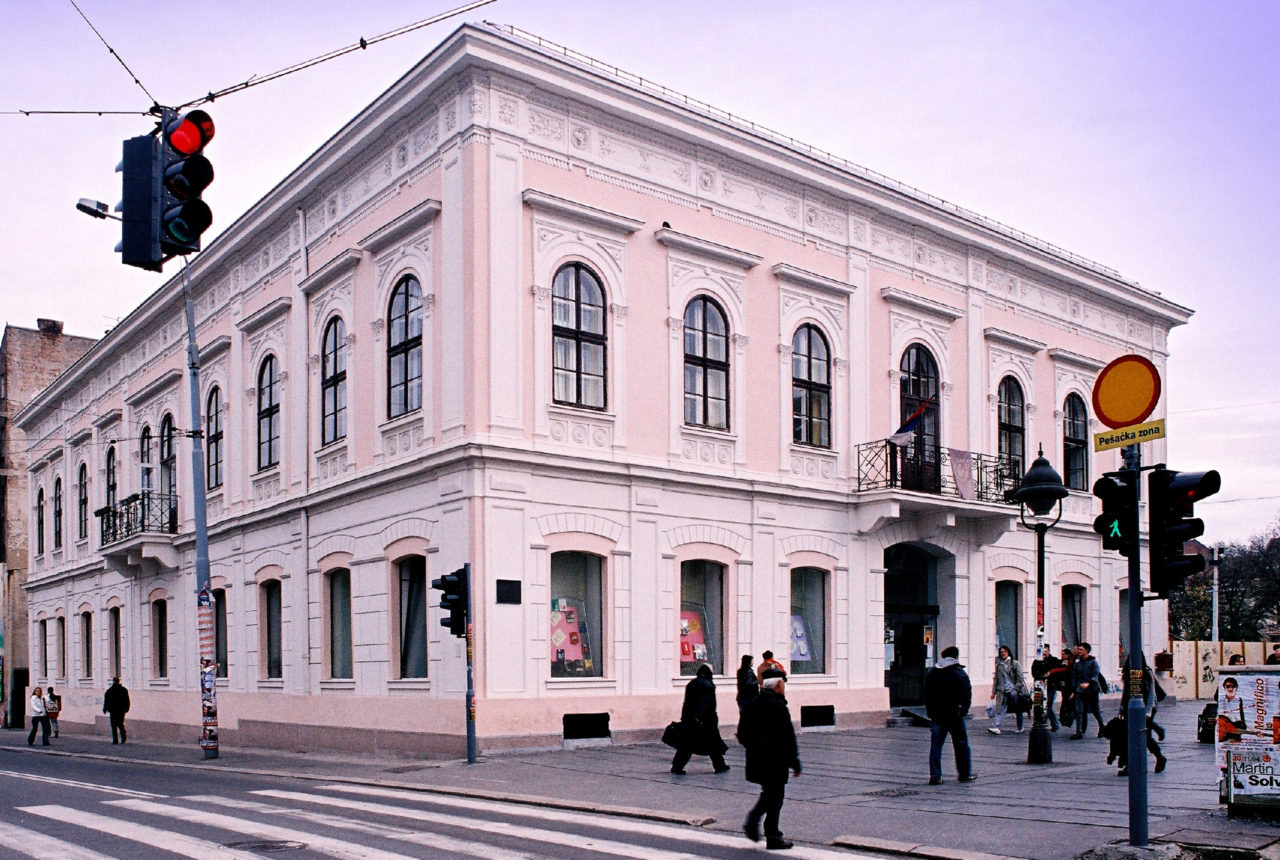 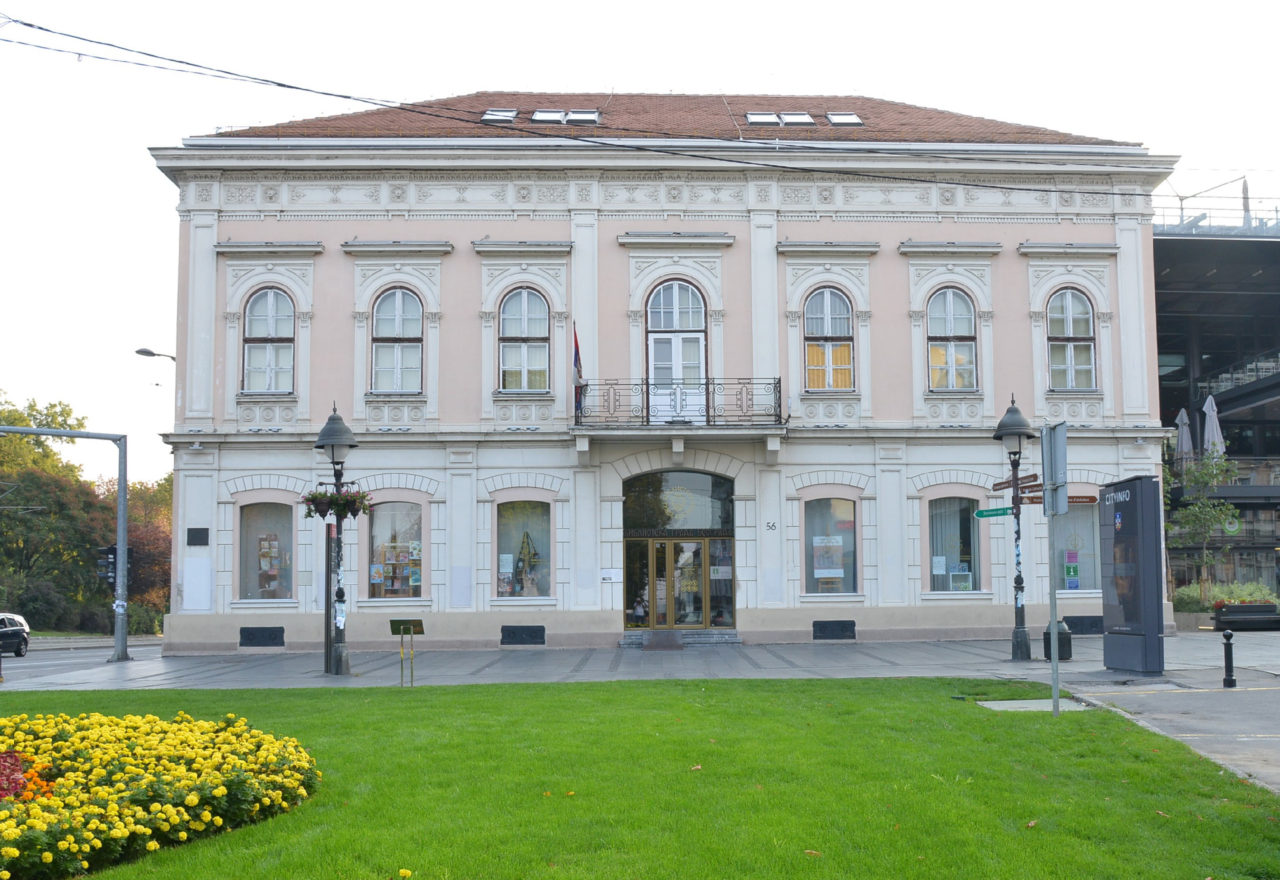 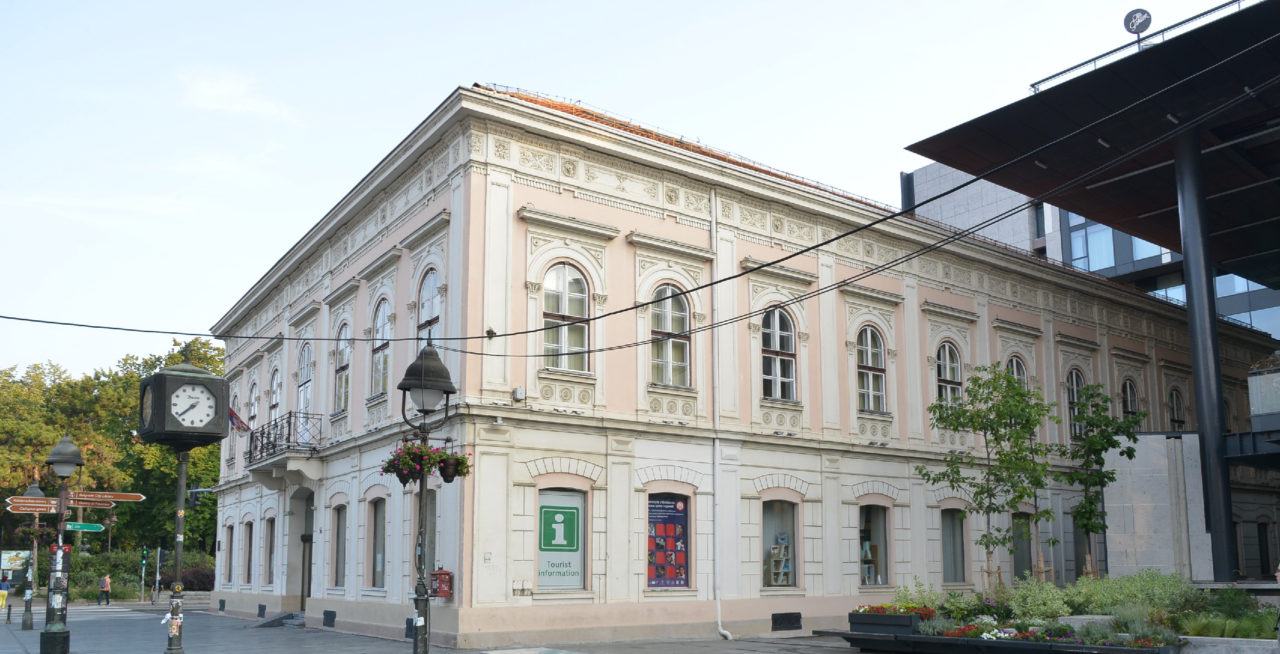 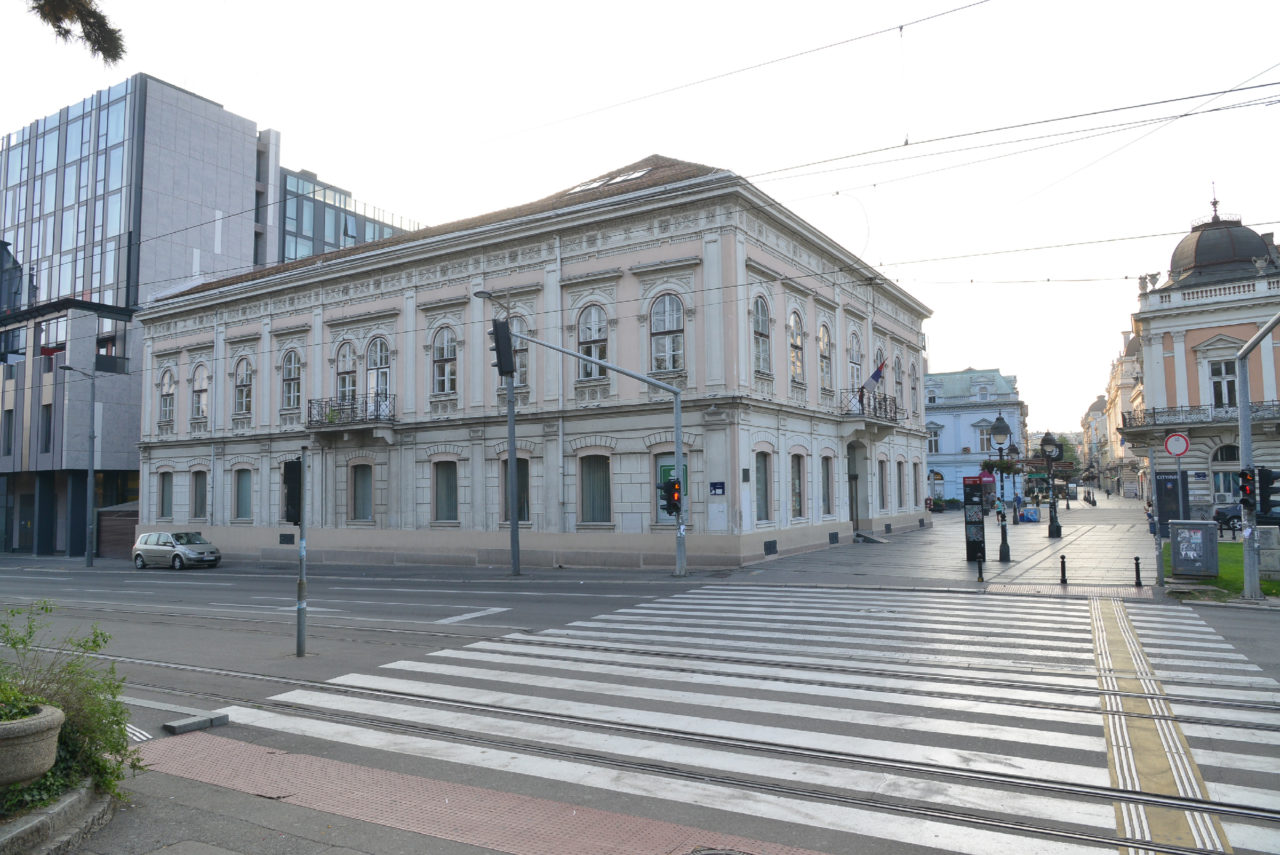 The building in which Belgrade City Library is presently situated was once the Serbian Crown Hotel, built around 1867 as the most modern, emblematic and best-furnished hotel in Belgrade at that time. In the history of Belgrade’s architecture, the building of the Serbian Crown Hotel marked the beginning of a vigorous process of Europeanisation of the city in the latter half of the 19th century. The architecture of the building is typical of the eclecticism of the late 1800s, incorporating a mixture of the Renaissance and other previous historical styles. The architect who designed the building, unfortunately, is not known.

In 1986, the edifice was reconstructed to accommodate Belgrade City Library. The building has preserved its original appearance to this day. Apart from its indisputable beauty, it is additionally valuable for its exceptional location on the very end of the most beautiful city street, Knez Mihailova Street, which leads to the most attractive and best-known park of Belgrade – Kalemegdan Park.